If people are looking for a company that will let one pay a ticket at an affordable price, then moviepass is the right one. It has been standing and serving people for so many years. The goal of this company is to help all the supporters and movie lovers across the globe. The head of this company is no other than CEO Mitch Lowe. This man has a clear idea of the company, supporting every person who wants to watch their favorite movies at a low cost, but that brings a big problem. At first, the company can help hundreds and thousands of people, but it is a different matter if one supports a million subscribers. 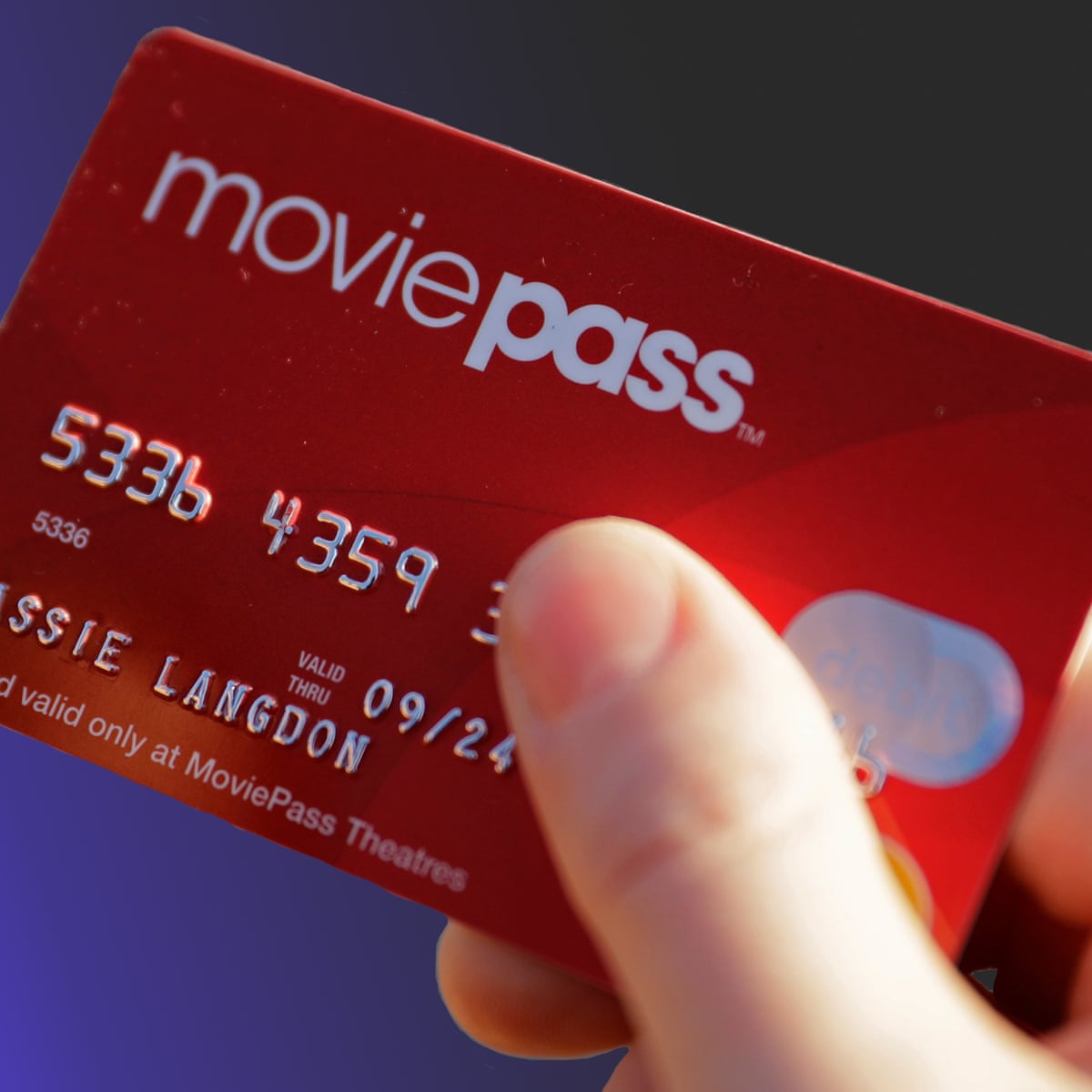 According to the CEO, even lowering the tickets’ price will help the company have profits. The service leader did not see if the idea is not futuristic as it became difficult to achieve in the coming years. Everyone thought it was the end of the service, but the CEO and its business are back to the game, to everyone’s surprise. The resolve of its problem was to increase the tickets’ one-time price but still considering it affordable.

An Idea that may fail

The head of the company gives a hundred percent trust in the idea that the service will significantly profit. In the beginning, it is imaginable, but as time goes by and subscribers hit millions, it becomes hard to see the success of the plan. Even though the company went rock bottom in the past, it opens its gates to serve the people but with some changes. The price will increase a little, and movies’ choices to be part of the list will be limited. This is a countermeasure from the past to avoid flunking again.

The company has its place at the top when it is still fresh in the industry. One reason is that the CEO’s concept and idea implemented on the company is unique compared to other service businesses. Many subscribers have joined the bandwagon to support the idea of the company. That is to lessen the price of tickets, and so many people saw how idealistic the concepts are, but it will not last long. Though profits aside, one cannot deny that this company is good in its way as one can watch its favorite or awaited film at the lowest cost. Lastly, even though the company once failed, it still dreamed of helping and supporting all its subscribers.