A Brief History of Trophies and Awards 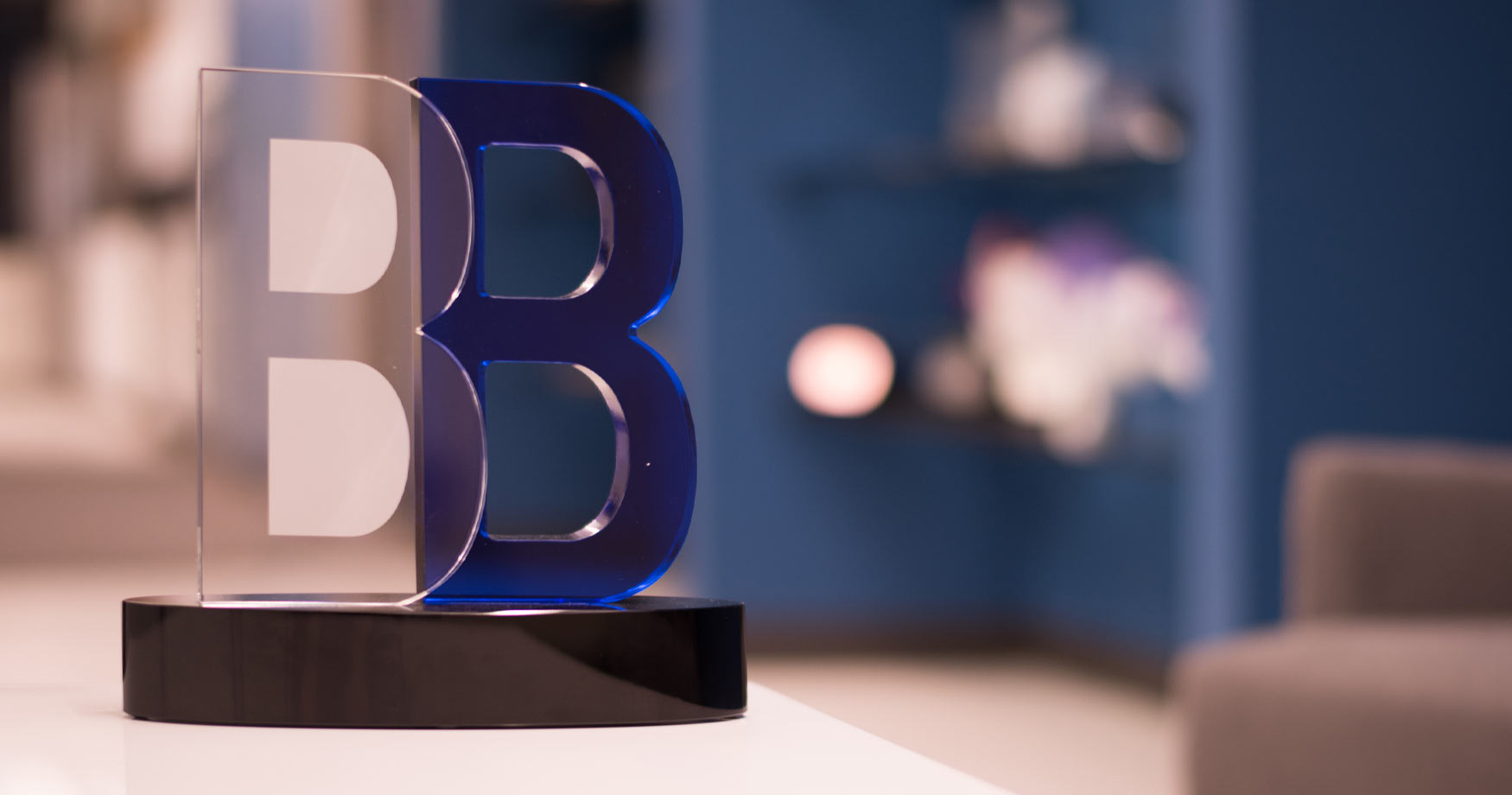 Trophies are specially-design rewards given to show achievement or recognition. They are symbols or tokens of victory. The word “trophy” is derived from the French word ‘trophee,’ which means ‘a spoil of war and prize.’ In the 1550’s, the English adopted the term to highlight the victory of the 15th century English War.

Sports trophies are generally symbolized in some form of miniature statues. They are typically gold in color or genuinely made of gold, depending on the prominence of the event. Basically, all sports trophies are a souvenir of personal achievement. 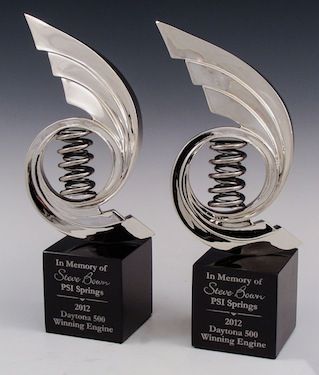 During ancient times, trophies have marked triumphs. A soldier may take a portion of his enemy’s armor or even a part of his enemy’s body after winning a battle– and that serves as his trophy. They’re hung on a tree to symbolize the warrior’s victory. Meanwhile, the Ancient Romans adorned the creation of their trophies for home and memorial purposes. In Spain, a successful bullfighter would receive either one or two ears of the bull, depending on how good he performed or how clean it was killed.

The oldest forms of man-made sports trophies are in the form of cups. During the mid 18th century, these trophy cups were made for the specific purpose of commemorating an event. The “Loving cup” was used in the early days of the church during the “loving feasts,” which included passing around a “cup” from person to person in the spiritual community. Loving cups usually have two handles on each side for the purpose of easy passing.

It has also become legendary the use of some trophy cups as awards for outstanding and prestigious events, such as the Stanley Cup, which is given to the winning hockey team every year.

These also have a great and notable history. The oldest ones were perhaps Victoria Cross of Great Britain or those of the Olympics. During ancient Greece, victorious Olympians were crowned with laurel, whereas modern athletes were festooned with medals of gold, silver, and bronze. Though the history of these metals seems to be unknown, it can be concluded that the more valuable the metal, the higher the rank. In 1896 when the modern Olympics began, the first place was awarded with a silver medal. This is because silver was thought to be more precious than gold. However, this ended after eight years at the St. Louis Olympics.